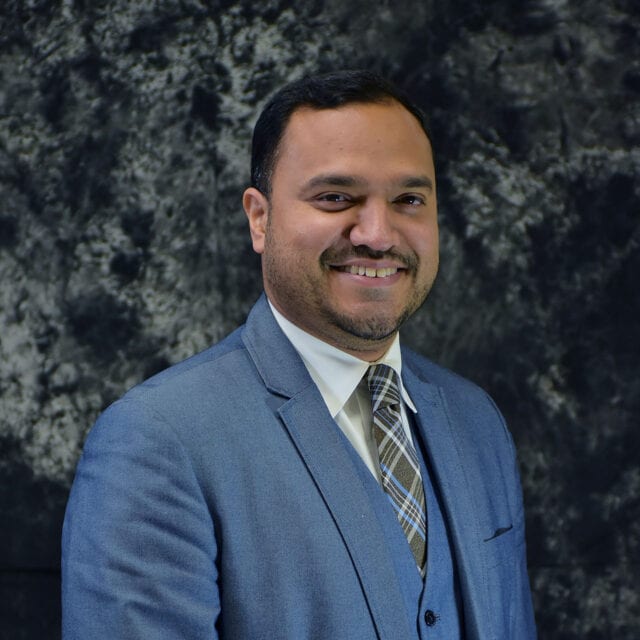 Adonis Banegas serves as the Executive Director of The Council of Spanish Speaking Organizations of Philadelphia (Concilio). As Executive Director of Concilio, Banegas oversees programs that provide social, educational, cultural, preventative and intervention services to underserved families in the Philadelphia region. Concilio, the oldest Latino non-profit in Philadelphia, serves as a voice for the diverse Latino community around issues impacting children, youth and families, and convenes two major cultural events in Philadelphia each year: The Hispanic Fiesta on Penn’s Landing in July and the Puerto Rican Festival in September, which includes the Puerto Rican Day Parade.

Banegas has more than 15 years of nonprofit experience working to expand access to health and social services for vulnerable and underserved populations.  That work includes serving as the Program Director at the Hispanic Family Center of Southern New Jersey, Program Manager of the Family Planning Council’s Men’s Initiative, Facilitator for Educating Communities for Parenting, Reintegration Worker for Resources for Human Development, and a Prevention Specialist for Congreso de Latinos Unidos.

A true Philadelphia product, Banegas graduated from Samuel S. Fels High School, earned a bachelor’s degree in Health Policy and Administration from the Pennsylvania State University and a Master of Science in Health Education from Arcadia University. His community involvement includes serving on the board for Deep Roots Charter School and Community Advisory Committee for the Children’s Hospital of Philadelphia Cares Community Fund. Banegas previously serving as a Board Member for Pan American Charter School and the Barbershop Initiative, a program under the University of Pennsylvania. The Latino Connection and the Governor’s Advisory Commission recently recognized Banegas as one of 100 most influential Latinos in Pennsylvania on Latino Affairs. 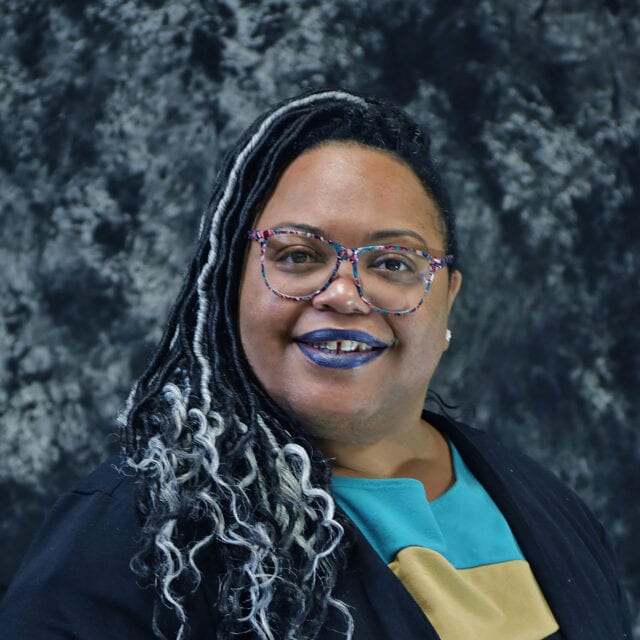 Manager of Community Based Services CBS

LeeVetta Smith, a resident of Philadelphia has worked in social services since 2004.  Working with students and troubles youth emerged as one of her strengths early on in her career.  Lee earned her BA from the Indiana University of Pennsylvania in 2004, and her MBA from the University of Phoenix in 2007.  She went on to embark on her journey to earn her Ph.D. in Organizational Psychology from Walden University and remains there still.  Focusing on the betterment of the community, with a firm belief that exposure breeds experience, Lee took the road less traveled for three years, where she traveled and gained various experiences.    Joining Concilio in 2014, Lee began as a part-time Supervisor for the after-school program.  After a short time, she was promoted to Program Manager of Community-Based Services where she had oversight of Housing, Immunizations, Victim Services and Out of School Time.  Still learning, and still teaching others, Lee’s main focus is to remain teachable and available to pay her role in community betterment. 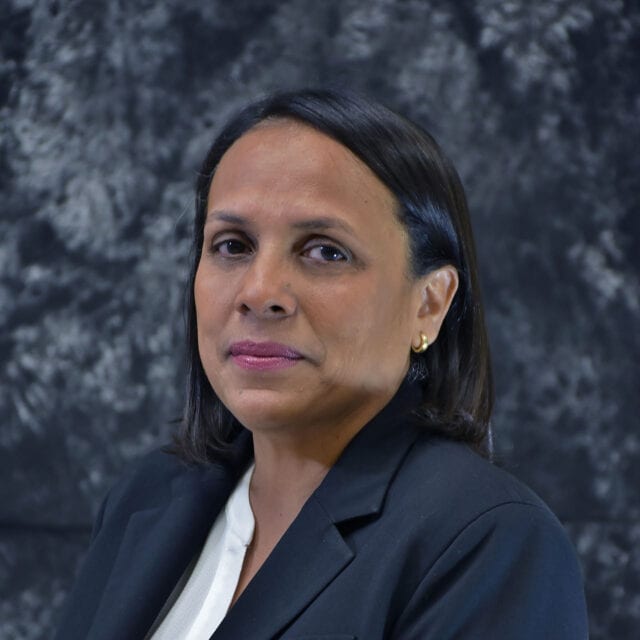 Yolanda Panzullo joined The Council of Spanish Speaking Organization (Concilio) as a Director of Finance in October 2018 and leads the agencies fiscal department.

Prior to joining Concilio, Panzullo has been working with other non-profits for more than 18 years.  A graduate of the Universidad Libre de Cali, Colombia where she obtained her CPA certification and began her career as a senior accountant for several companies with businesses in South America.

Civic engagement and volunteerism are very important to Panzullo, for this reason, she has always worked with non-profits. 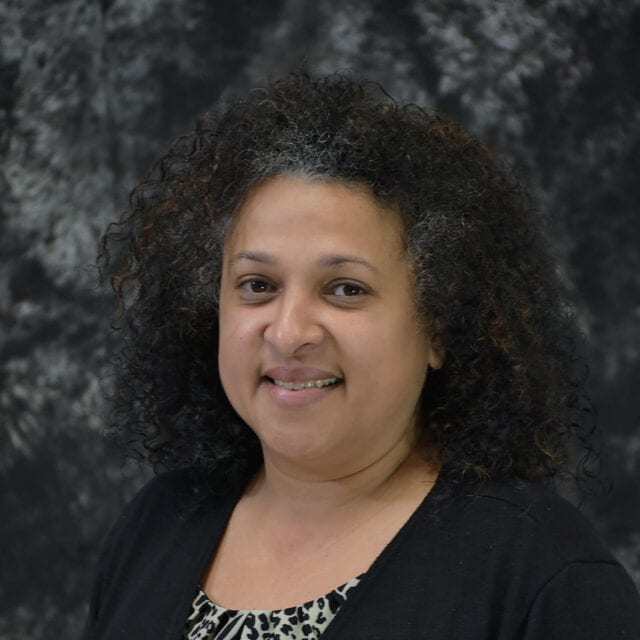 Oneyra Ortiz is the Fiscal Manager of Concilio. During her 22 years tenure, Oneyra overseas the fiscal administration department with accounting and is part of the management team. Before this position, Oneyra was the Fiscal Secretary for the administration department for Concilio. She is well known for the ability to be analytical focus and detailed oriented. Ortiz holds a bachelor’s degree of Science in Business with a Concentration in Accounting from the University of Phoenix. On her spare time, she enjoys going RV camping around the United States. 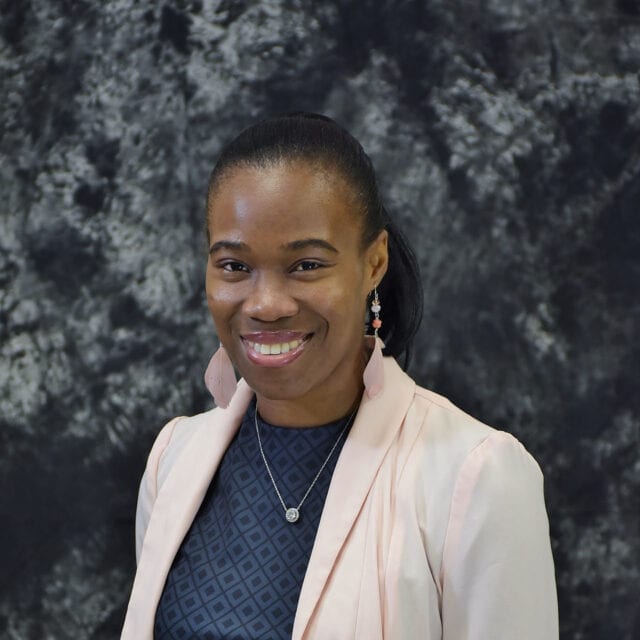 Ms. Bestman has her Master in Information Technology Management and B.S. in Technical Management. 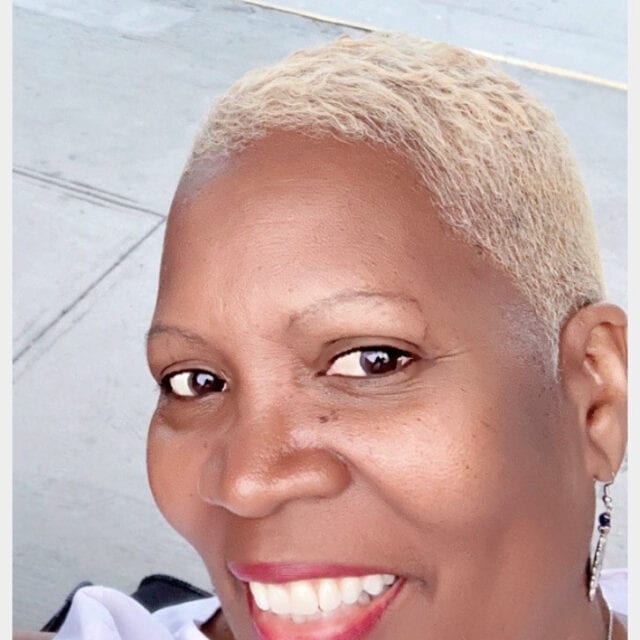 Matilda Howell is the Family Social Services Department Manager, who oversees the Training, Foster Care and Adoption Units. She has over 30 years of Social Service experience and brings a wealth of knowledge to the position.

Matilda’s hard work and dedication, has led to various promotions during her career with the Department of Children and Families, formerly known as DYFS. In addition, she has received various accolades and recognition from previous Supervisors, Department Directors, Administrators, and NJ local politicians.

Matilda graduated from Rutgers University, New Brunswick, NJ with a Bachelor’s degree in Sociology. She went on to obtain a Master’s in Public Administration from Rutgers School of Public Affairs and Administration, where she graduated with honors. Matilda has worked in the social service field for approximately 30 years in various capacities.

Matilda began her career with the New Jersey Department of Children and Families, formerly known as DYFS as a Social Worker where she was responsible for investigating allegations of abuse and neglect. She subsequently held various positions such as an Institutional Abuse Investigation Unit (IAIU) Investigator where she investigated abuse and neglect occurring in out of home settings such as schools, daycare centers, camps, foster homes, group homes, residential facilities, etc. She also served as an Adoption Worker, Adoption Unit Supervisor, and Executive Assistant to a Regional Administrator, Hearing Officer, and Program Manager overseeing the NJ Youth Case Management Program (YCM), IAIU Assistant Chief and IAIU Chief of Investigations.  She also worked in the Department of Children and Families Commissioner’s Office, conducting inquiries and investigations surrounding near fatalities and fatalities of children, where she prepare reports and present to the New Jersey Child Fatality Board. Matilda retired from the State of New Jersey in 2011 following 25 years of service. She went on to work for Communication Workers of America as a Staff Representative, where she represents NJ employees during Disciplinarian Action Hearings and was very successful at saving staff jobs. Matilda has also worked at a Mental Health Center as a Therapist and Social Worker, a group Group Home as Residential Staff, at a Domestic Violence Shelter and at a local Social Services Agency as a Medicaid Processor.  Most recently, she worked for a Community Umbrella Agency located in Philadelphia where she assisted the agency in becoming the number one CUA in the City of Philadelphia.

Matilda was also instrumental in developing the New Jersey Department of Children and Family Youth Advisory Board and their guiding document.

Matilda is committed to making a difference in the lives of the people she encounters.  She believes that it is good in everyone and if you take the time to look for it, you will find it.

Matilda is the mother of three children and the grandmother of two.